WCETV is a television broadcasting station with station located in Los Angeles and Houston. WCETV serves the Chinese community by broadcasting GDTV’s programs here in the United States as a way of bridging the Chinese culture and American culture – giving an opportunity for American citizens to see a glimpse into what China had been and how it effects who they are now. GDTV members traveled to the United States to have a news, radio, and TV delegation visit to our headquarters in Los Angeles.

Guangdong Television has programs that has the most updated news on what is happening in China and around the world, art performances and competitions that focuses on Chinese pop culture, period dramas, and more. 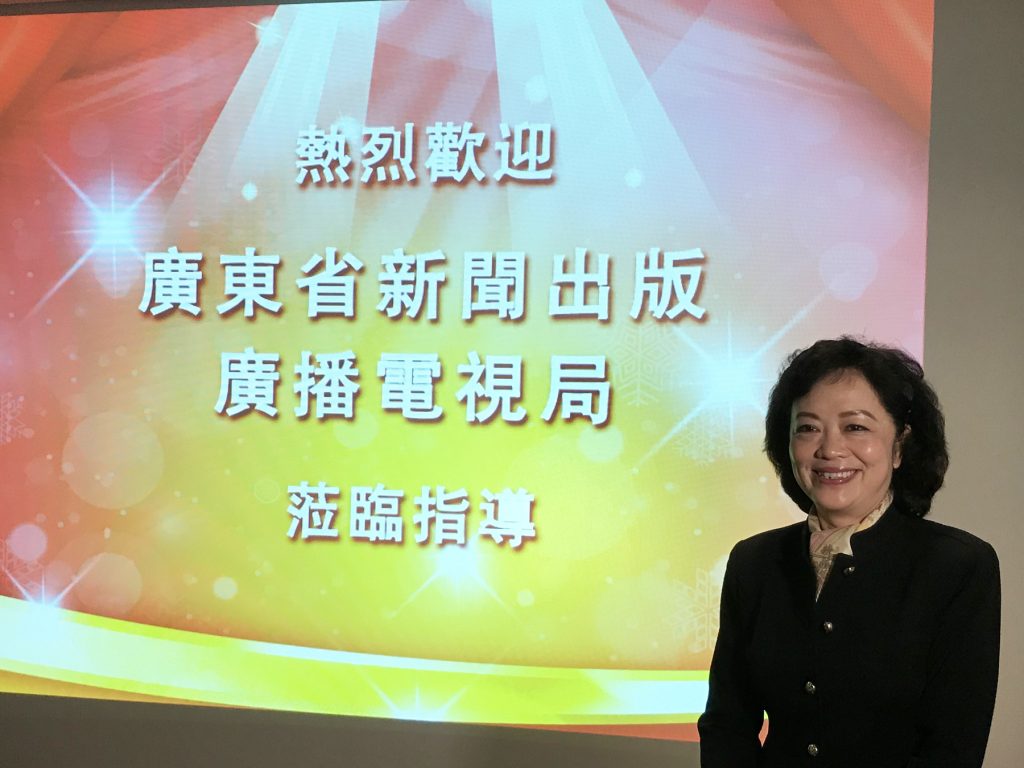 WCETV’s headquarters located in the heart of City of Industry in the Los Angeles county is only piece to this running machine to make these dreams into a reality. Our CEO, Billy Chung, takes the GDTV team in the United States around the building. 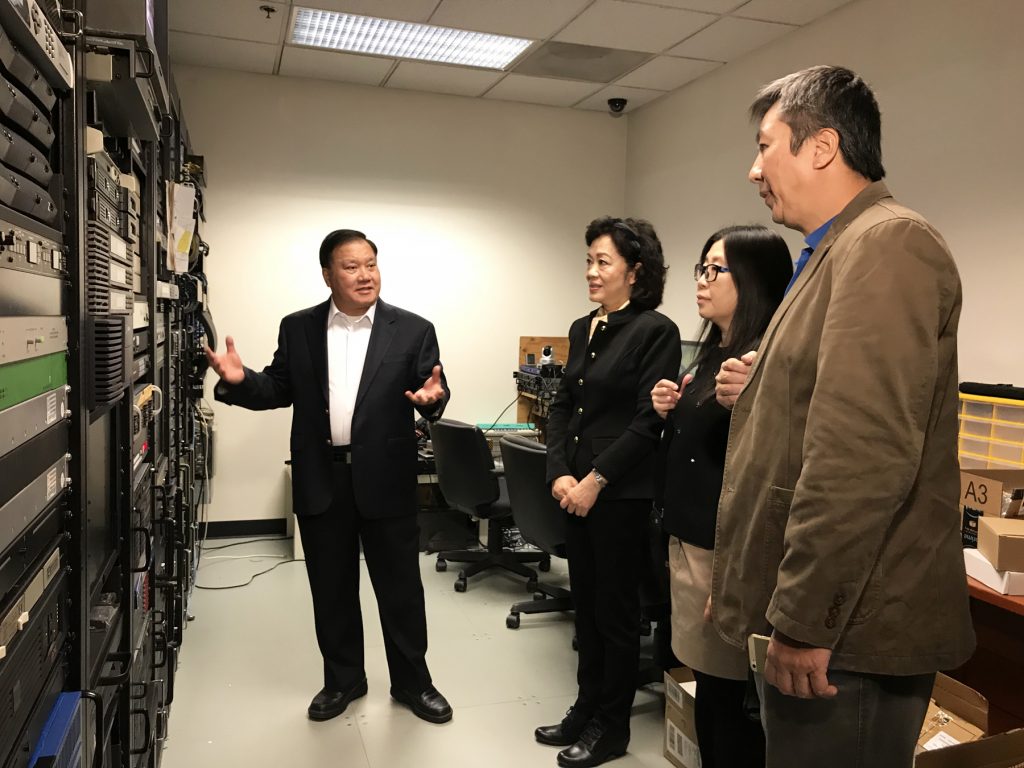 WCETV CEO, Billy Chung, gives a presentation on the Chromecast system on Android and Chromecast on , allowing programs to be streamed on the phone and projected onto any screen. Easy access to all the programs at wcetvdigital.com. 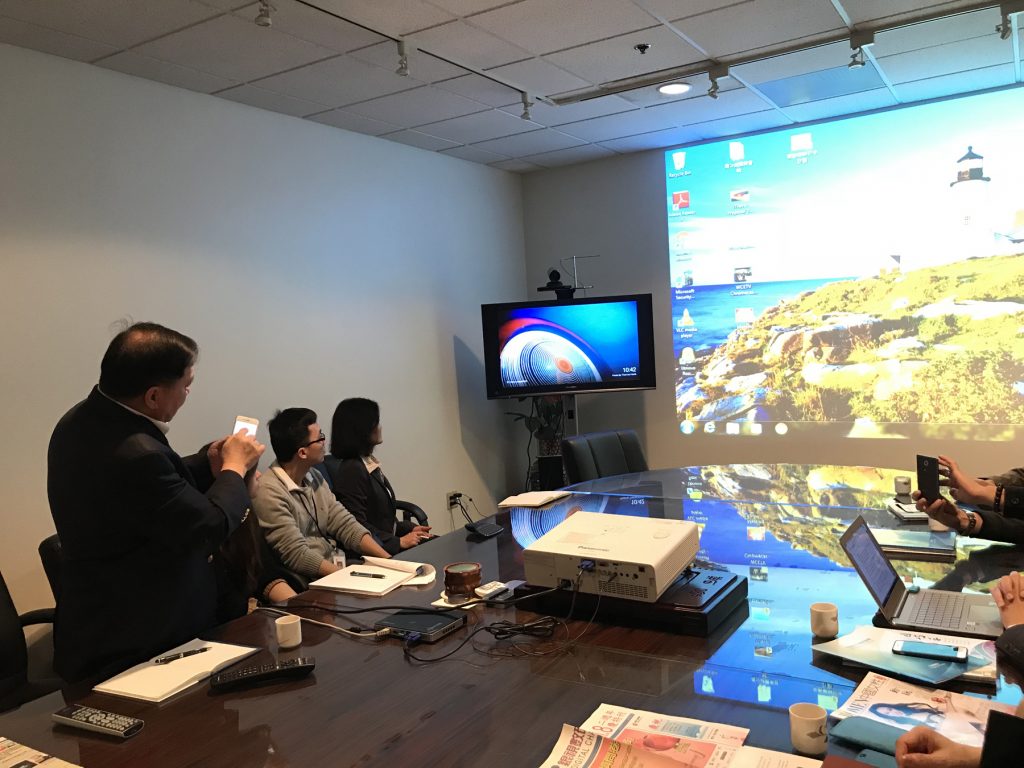 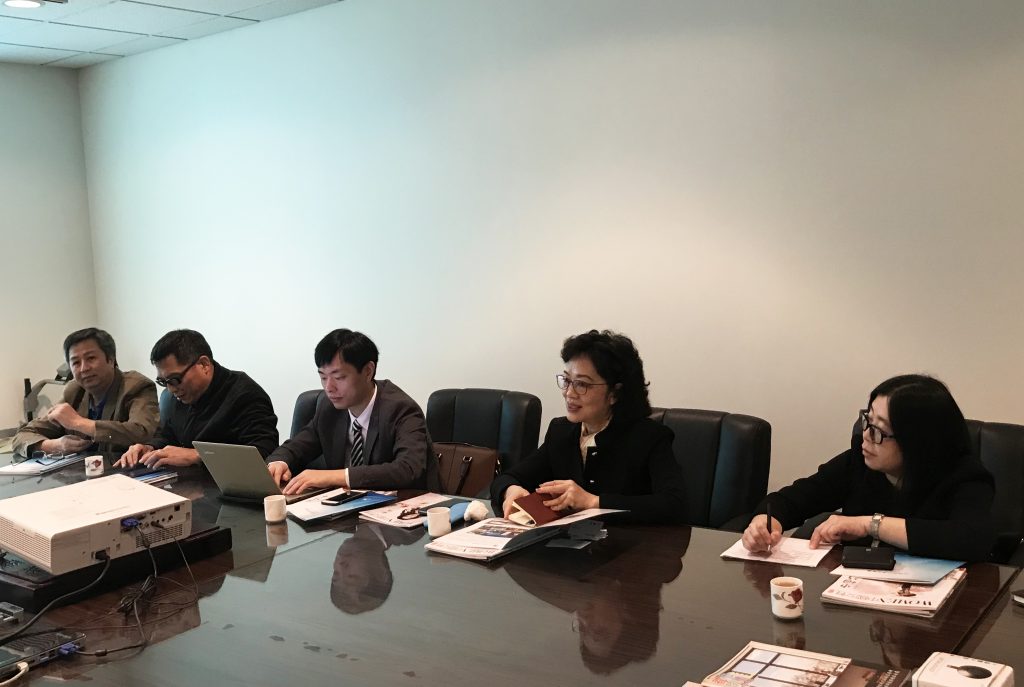 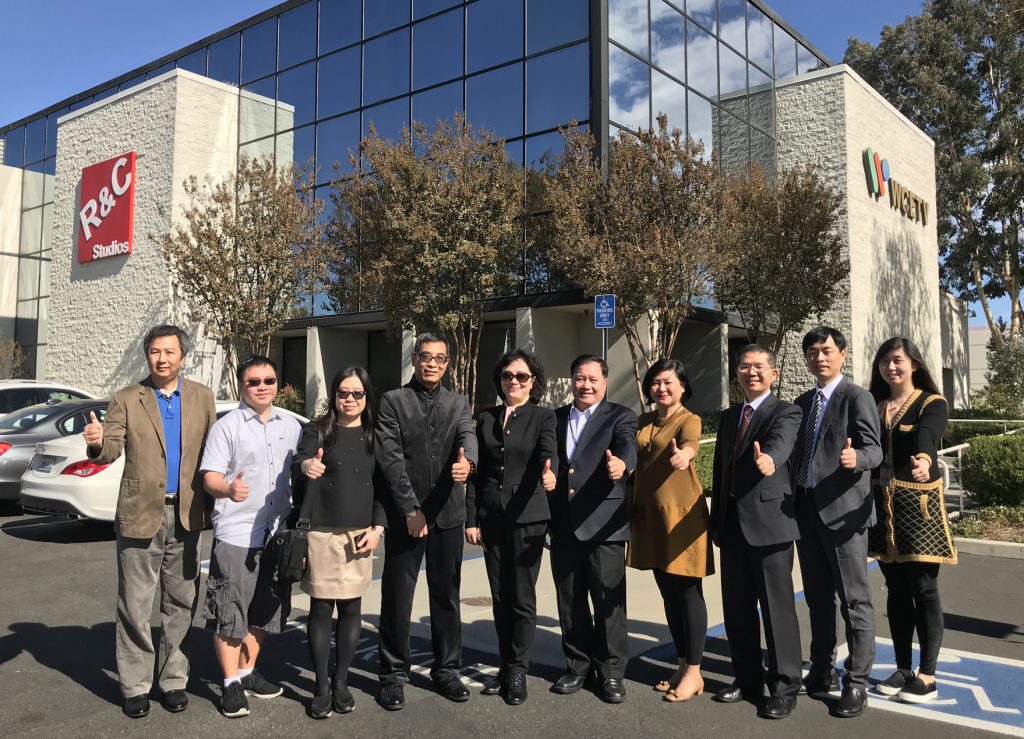 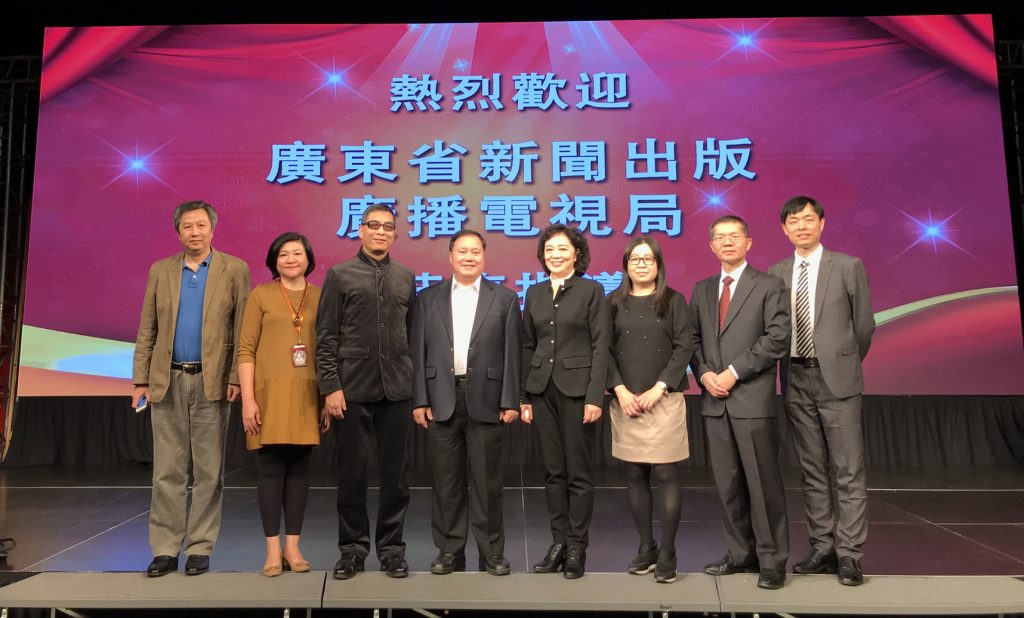 In addition to endless programs provided by GDTV, R&C Media Group, Inc. brings on Women of China Magazine. The magazine educates people around the world what the women in China endure, what the struggles and movements are within the country. Take a leap and jump into this beautifully made magazine to how the fight for women is changing in China. 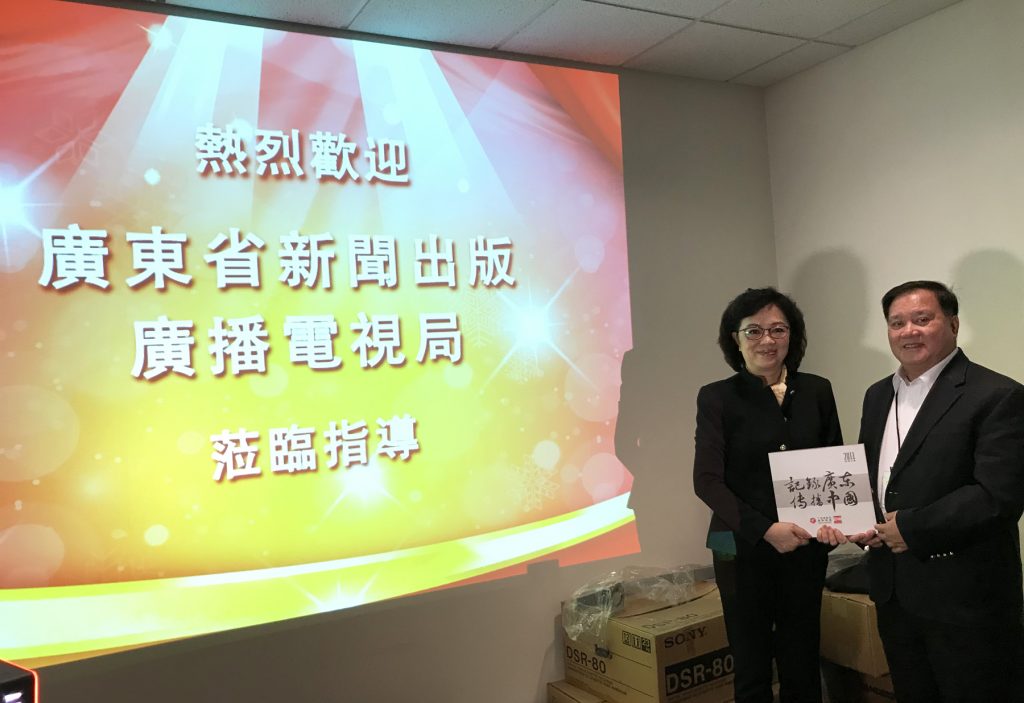